So in the build up to Halloween LolGH presents MonsterWeek! An entire week where give quick insights on different monsters around the world. There are some scary bits in there so proceed at your own risk ;). 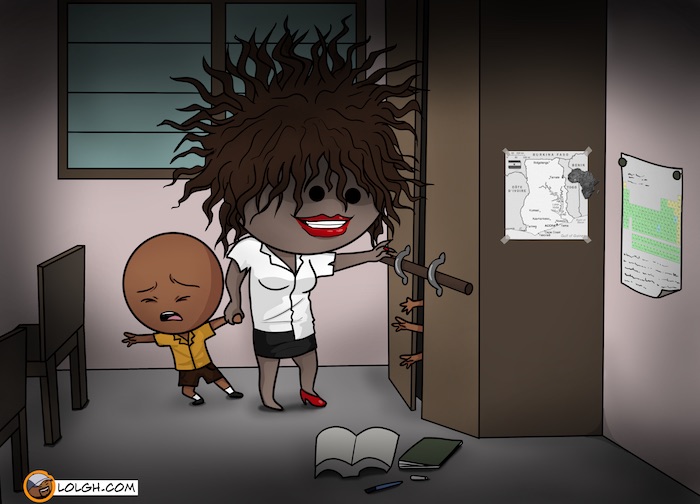 “Madam High Heel” aka “Lady High Heel” aka “Madam Kokoi” aka “Madam Moke” has haunted every single Ghanaian and Nigerian at some point in time in their childhood. We’ve all seen or heard her lurking around somewhere - either in the bathroom, in the empty classroom or just right outside our windows...staring in...waiting for her chance. Her story goes back to the 90’s. She was a regular school teacher who was always cruel to the her students. However in her defense she always seemed to be paired with the most troublesome students. One day the students decided to play a prank on her. They thought it’d be funny to lock her away. It probably was to them at the time - it definitely wasn’t to her. They dragged her across the classroom, found the smallest cupboard at the back of the classroom, pushed her in, and locked her up - she was screaming the whole time. She was screaming a long time after...and a bit more after that. But nobody came. She had been forgotten in there, locked away, clawing away at the door, trying to get out. Unbeknownst to anyone, she was also pregnant - a few months in. She envisioned her child not being able to grow up and go to school like regular kids...not have a regular life and have kids of their own. She was trapped and she was slowly dying. Then she noticed she had only one red high heel on. Funny, she always had on a red pair of high heels. Those were her favourite but the other shoe was nowhere to be found. It must have been left behind while she was being dragged to the cupboard. With her last breath she swore every single student would feel exactly what is was like...trapped in a cupboard...screaming and clawing away for their dear life.

And so she comes back every now and then, with only one red high heel on her foot. They say you hear the click-clack of the high heel before you see her, and the only way to keep her at bay is to shut your eyes quickly and keep them shut until you hear the click-clack fade away...or else you will be the next to end up in the cupboard...locked away...clawing away at the locked door...forgotten forever...😱😱!!! 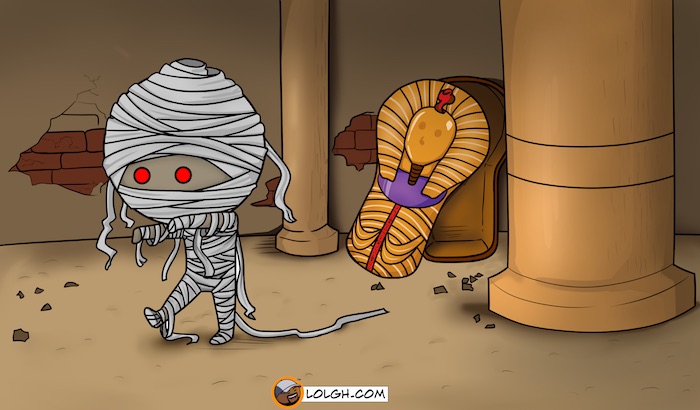 Mummies are originally thought and still to this day widely believed to only have originated from Ancient Egypt. However, mummies have been found on every single content on Earth, including our very own Africa. The people of ancient Egypt perfected the process and reserved this method for the higher ranks in their society where a few gruesome steps had to take place before the body is further dehydrated, embalmed and wrapped in linen bandages to prevent decomposition. Sometimes however, these mummies are not left to rest. They are often awoken by archeologists, who in their quest to unearth and study history, disturb the sleep of the mummies in their afterlife, only for them to return and wander the earth…looking for revenge…😱😱 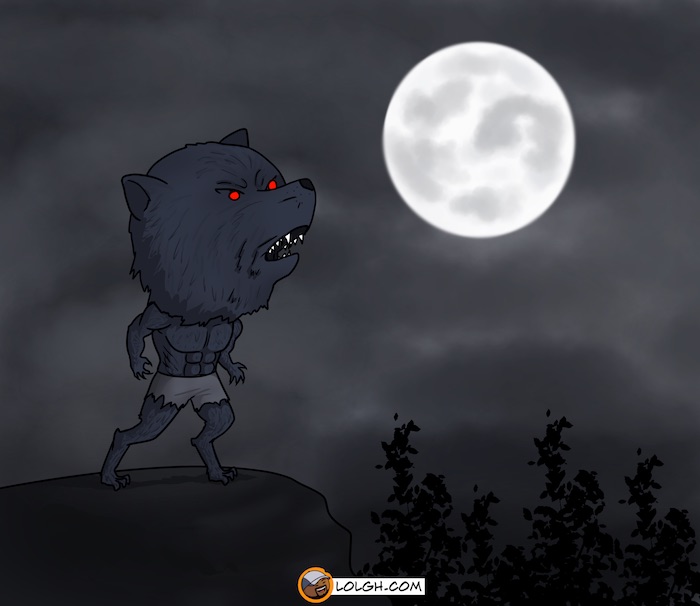 “Werewolf” is a compound word from “Old English” that translates directly to Man-wolf. There is the belief some humans can shape-shift into wolves and this ability is gained as a result of either a witch’s curse or a bite or scratch from another Werewolf. Werewolves have been around since the Late Middle Ages (around 1250 - 1500 AD) and have found their way into Greek mythology when Zeus turned Lycaon into a wolf as punishment as well as Christianity where St. Thomas was said to have transformed the Welsh King Vereticus into a wolf. The good news is there has to be a full moon for you to run into one. The bad news is it’s going to be a full moon tonight…😱😱 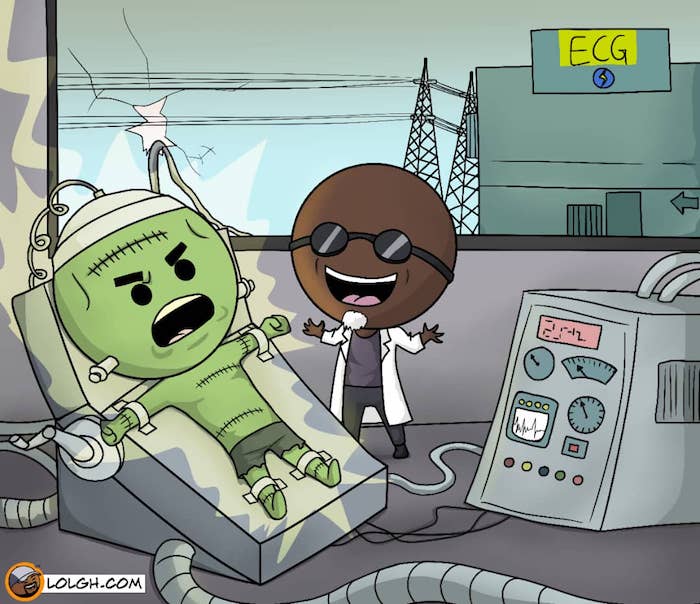 Frankenstein is actually not the name of the monster but rather of it’s creator - Victor Frankenstein to be exact. Victor, in grief after the death of his mother, buried himself in experiments involving giving life to non-living matter. Frankenstein’s success came at a cost though - his friends, his loved one and finally himself all end up being killed by the creature he brings to life. However, it must be clearly stated that Frankenstein’s creature only turned evil after being abandoned by his creator over his fearful appearance and his rage was borne out of a need for companionship. Frankenstein’s monster was last seen after the murder of his master Victor and it’s said that he’s occasionally spotted lurking around in dark alleys and corners in search for a companion...and won’t rest until he does…😱😱 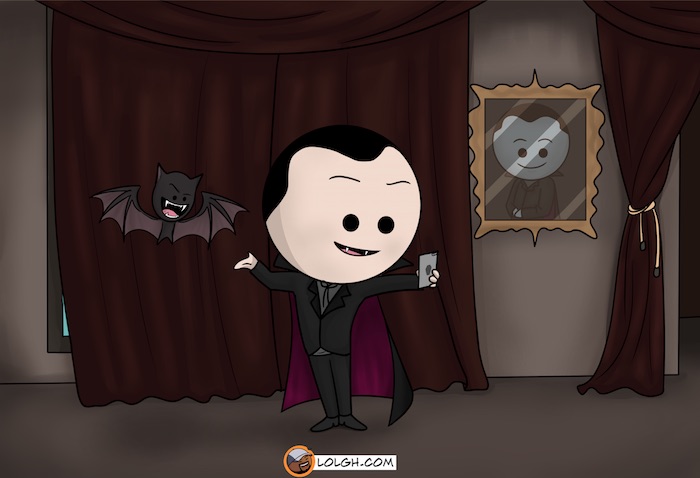 Count Dracula is said to have been derived from a even more gruesome legend known as “Vlad the Impaler” who lived in the 15th century and was fond of impaling all people he found “unworthy”, hence his name. Some say that Transylvania Romania, where Dracula is said to reside, sits on one of Earth's strongest magnetic fields and its people have extra-sensory perception. Dracula is only seen around at night and feeds off human blood. Our hunch is you’re pretty much safe if you don’t attract that many mosquitoes. If you do though...😱😱!!

The link has been copied to your clipboard